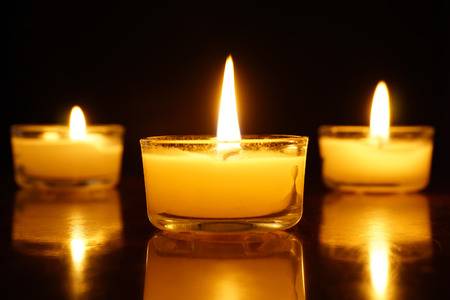 Billy was born on August 18, 1954 to Dimitri and Josephine Stupnikov. He was a boilermaker for the NYC Department of Sanitation for almost 30 years. On June 2, 1988, he married the love of his life Anna. Together they raised two children, Maria and Matthew.

Billy had a passion for fishing, his boat, and the ocean. Every summer he made it his priority to take his family with him fishing and to the beach. He spent many wonderful summers with his friends and family enjoying the beauty of the ocean.

Billy was preceded in death by his father Dimitri, his mother Josephine, and his brother, Alex. He is survived by his wife Anna, his children Maria (Rob) Kselman and Matthew, his sisters Christiana (Rubens) Galchin and Natalie McCord, and cousins, nieces, and nephews.