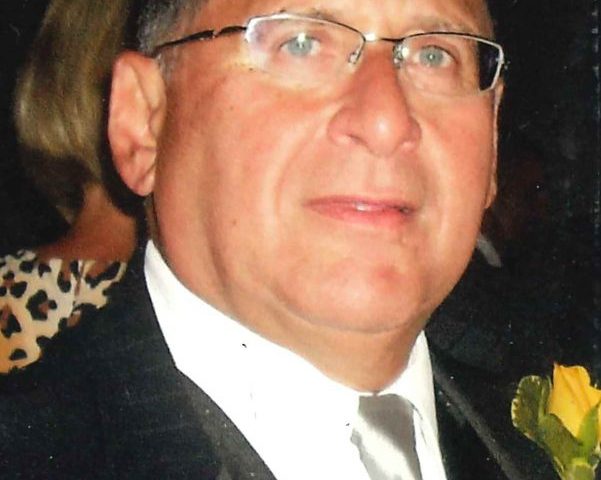 Zone 7 sadly reports the passing of Thomas Brown on Thursday, February 25, 2021. His obituary is as follows:

Thomas M. Brown, 70 years old of Dunkirk, son of Joanna Brown and the late James M. Brown Jr., passed away on Feb. 25, 2021, after a brief illness surrounded by his loving family.

Tom was a Union President at Special Metals and a proud member of Boilermakers Local #7, Buffalo. Tom loved his family and enjoyed spending time with his grandchildren, he had a memorable and infectious laugh and he will be truly missed by all who loved him so much.

Following the guidelines and protocols administered by the governor of New York, family and friends may call from 4-7 p.m., Tuesday, March 2, at the McGraw-Kowal Funeral Home. A private funeral Mass will be celebrated at Holy Trinity Church, Dunkirk. To post condolences or memories go to http://mcgrawkowal.com.